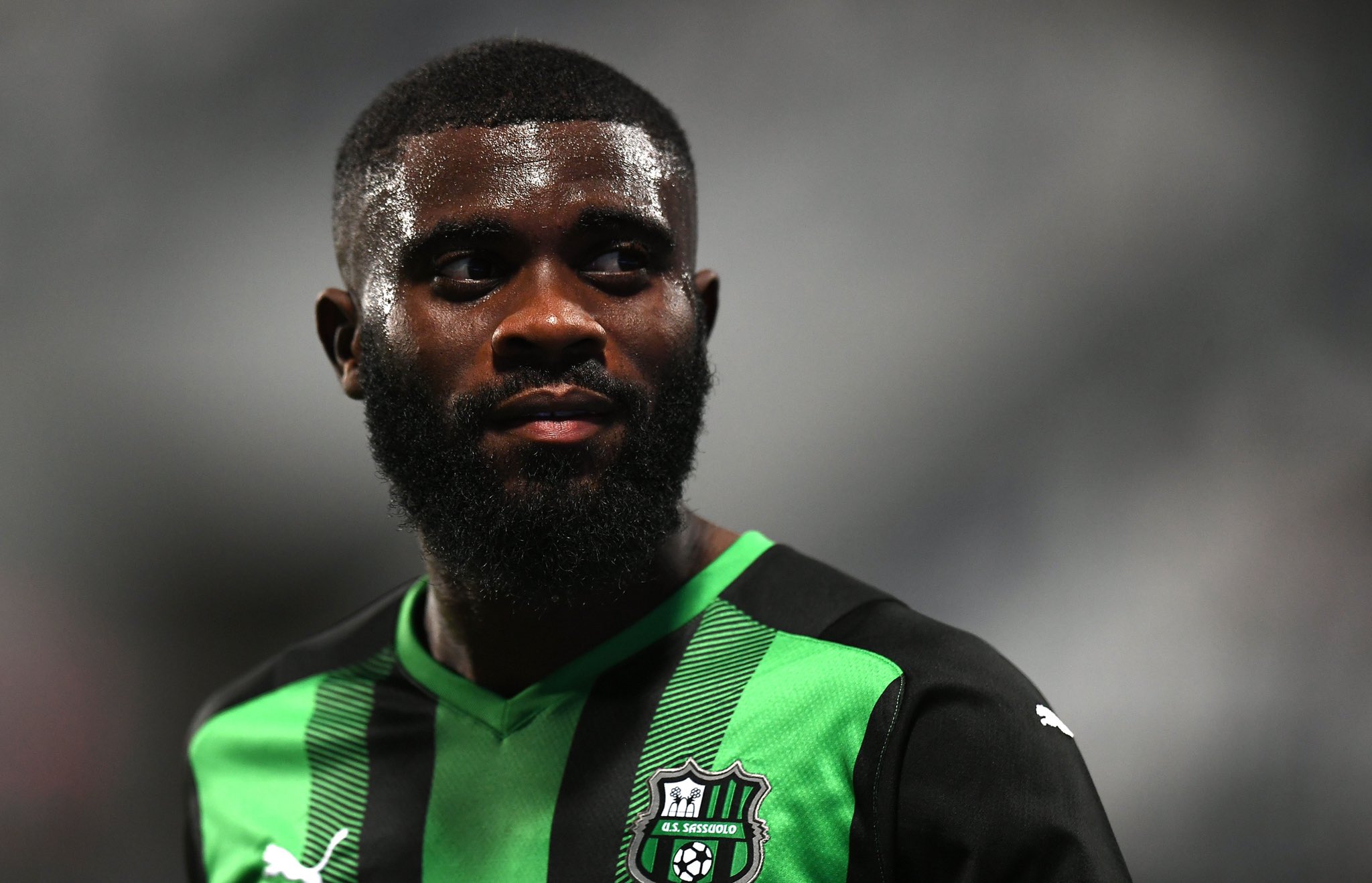 On one hand, Leicester failed to bring in any of their deadline day targets, apart from £15 million centre-half Wout Faes. And then, just to rub some salt into those gaping wounds, there was the insipid 1-0 home defeat to a Manchester United side who never really got out of second gear; the King Power atmosphere flatter than a three-week old Pepsi.

Leicester, at one point, appeared to be closing in on former Chelsea youngster Jeremie Boga. But just as a deal appeared to be progressing, the Ivory Coast international got cold feet; backing out of negotiations almost literally at the eleventh hour, via Football Italian. Why is anyone’s guess? Maybe he tuned into Leicester’s latest underwhelming Premier League performance and decided he’d be better off staying put. The Foxes are now bottom of the table, and pressure is rising fast on Brendan Rodgers.

Boga would have joined on an initial loan deal. Leicester and Atalanta were hard at work figuring out whether the former Sassuolo talisman would have an option-to-buy clause in his contract, or an obligation. Until, that is, Boga opted to stay and fight for his place with La Dea. Boga, a £20 million signing from Sassuolo in January, has struggled to get going in Bergamo. He’s played just 24 minutes in Serie A, left out of Thursday’s 3-1 win over Torino amid talks with Leicester.

Former Leicester defender and captain Robert Huth has stated that he followed up on the transfer speculations and hoped that the transfer would take place but unfortunately for Brendan Rogers and the Foxes, the move never materialized.